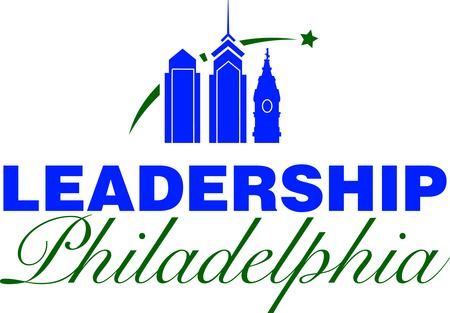 Home
About
Get There
Tickets

By Leadership Philadelphia (other events)

Leadership’s 60th Anniversary focuses on conversations that connect, convening Master Classes on  Empathy, Connection, and Compassion.  This event is part of that series.

8:30 AM:  Move in Closer. A conversation with Anna Deavere Smith

Keynote speaker: Anna Deavere Smith is a MacArthur Fellow, World Class Playwright & Actress. President Obama awarded Ms. Smith the National Endowment for the Humanities Medal. The New York Times named her play Notes from the Field among The Best Theater of 2016. Time magazine named it one of the Top 10 Plays of the year. HBO premiered the film version in February 2018. Her acting credits include The American President, The West Wing, Nurse Jackie, and Shonda Rhimes' For the People.

Smith’s theater combines the journalistic technique of interviewing her subjects with the art of interpreting their words through performance. 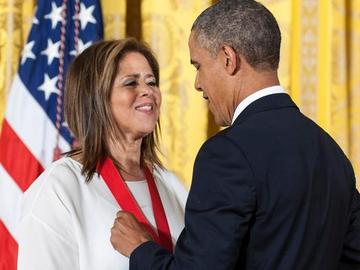 This event is open to the public. Tickets are non-refundable.

other events by this organization